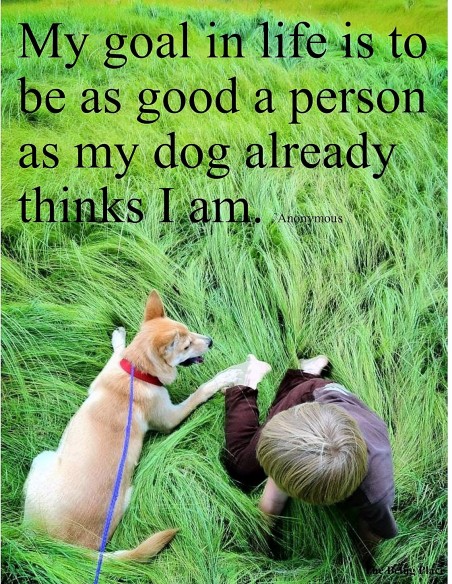 This May it will be four years since we “rescued” Pepper Moo from the Hobbs (NM) Animal Shelter. Truth be told, she has rescued us. Over the years, Pepper has offered us  countless hours of comfort and support. Ostensibly, I agreed to a dog because I had read the research about the many benefits canines offer to people with autism and other disabilities.
When my mother was alive, Pepper, in fact, did rescue her. She had fallen one day and the rest of us were in another part of the house. Pepper with her keen hearing, heard my mother calling for help and she barked and barked until my husband, Mike, investigated. Even though my mother used a wheelchair, she was fairly independent and so many times in the evening, she retired to her room and the rest of us retired to ours. Had Pepper not been on the lookout, my mother might have suffered far more severe consequences than a broken nose that night.
Pepper is on 24-hour duty. When it’s bedtime, Pepper without prompting goes into my son’s room and lays at the foot or on his bed guarding him from nightmares and other anxiety provoking stimulations, such as midnight thunderstorms or distant emergency sirens.
But, mostly, she has rescued me. When my mother died, I saved my grief for the early mornings or afternoons when I was in solitude, except for Pepper. And today was no different.
As a member of Planet Earth and in my current vocation, I am a survivor and witness of grief and loss, respectively. Sometimes, my heart needs a companion while tears cleanse me so I can trudge a little further with others. Pepper has been my loyal companion and I thank God for sending her. 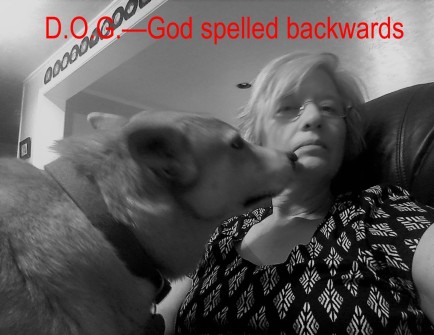